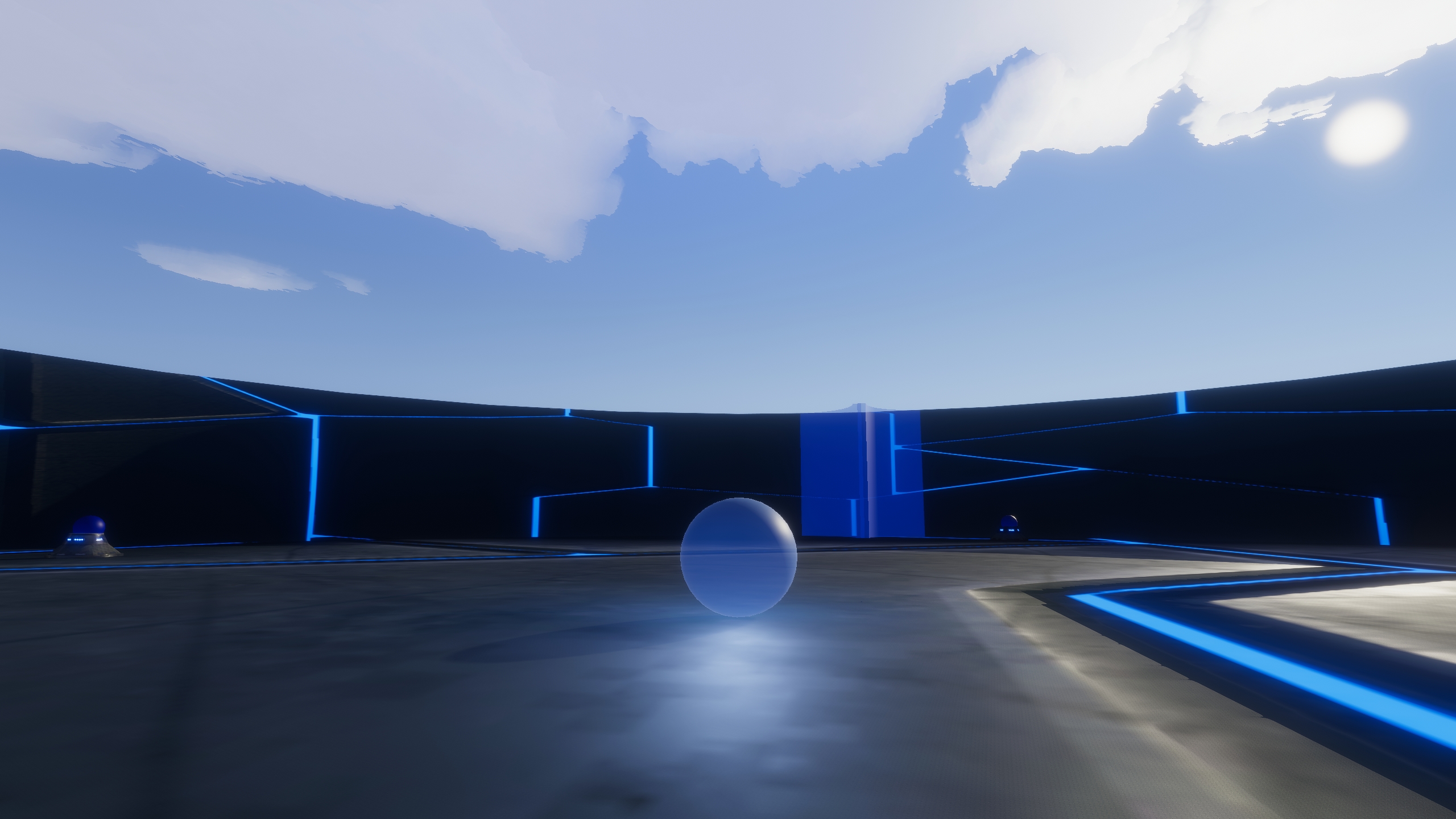 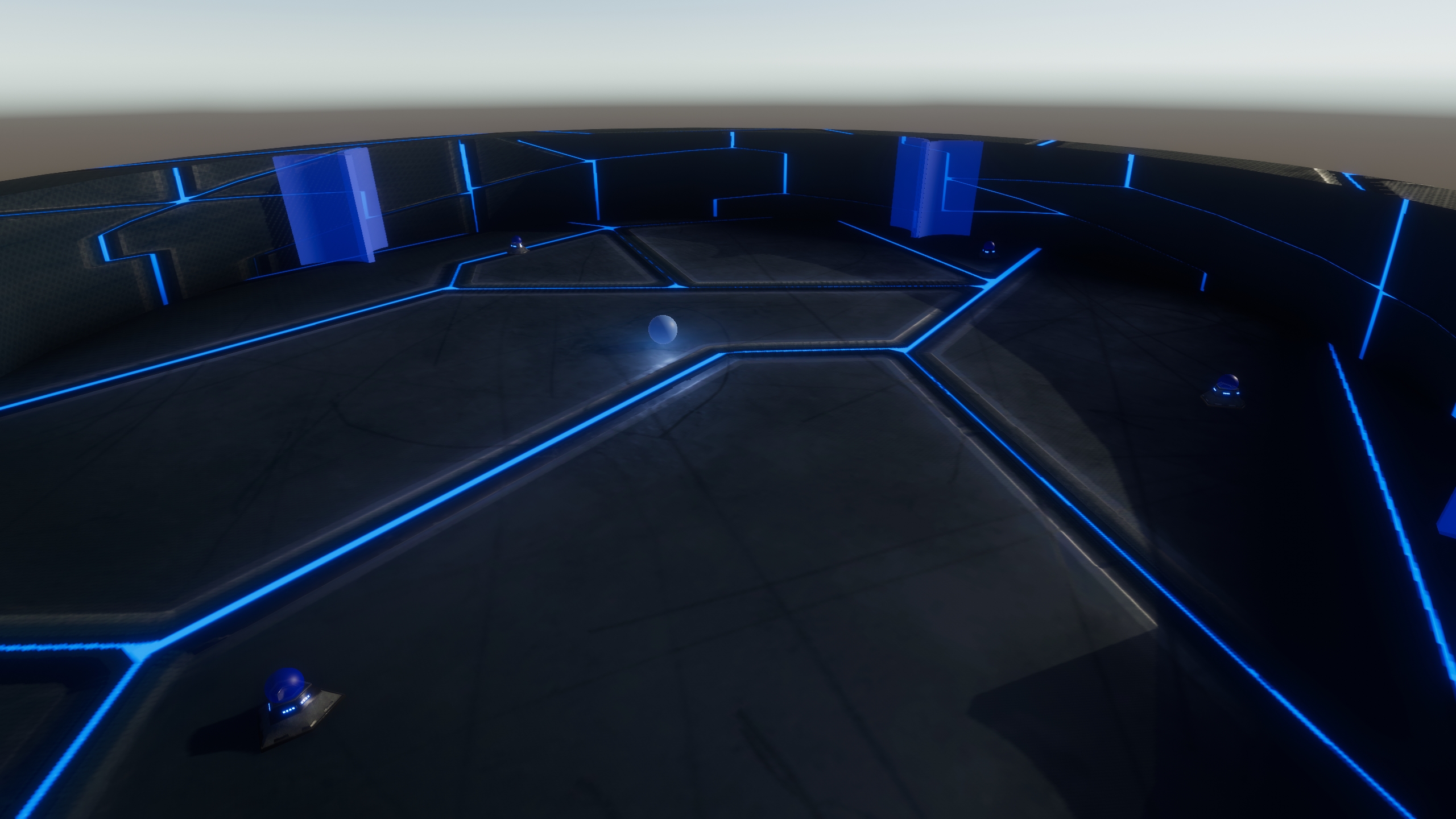 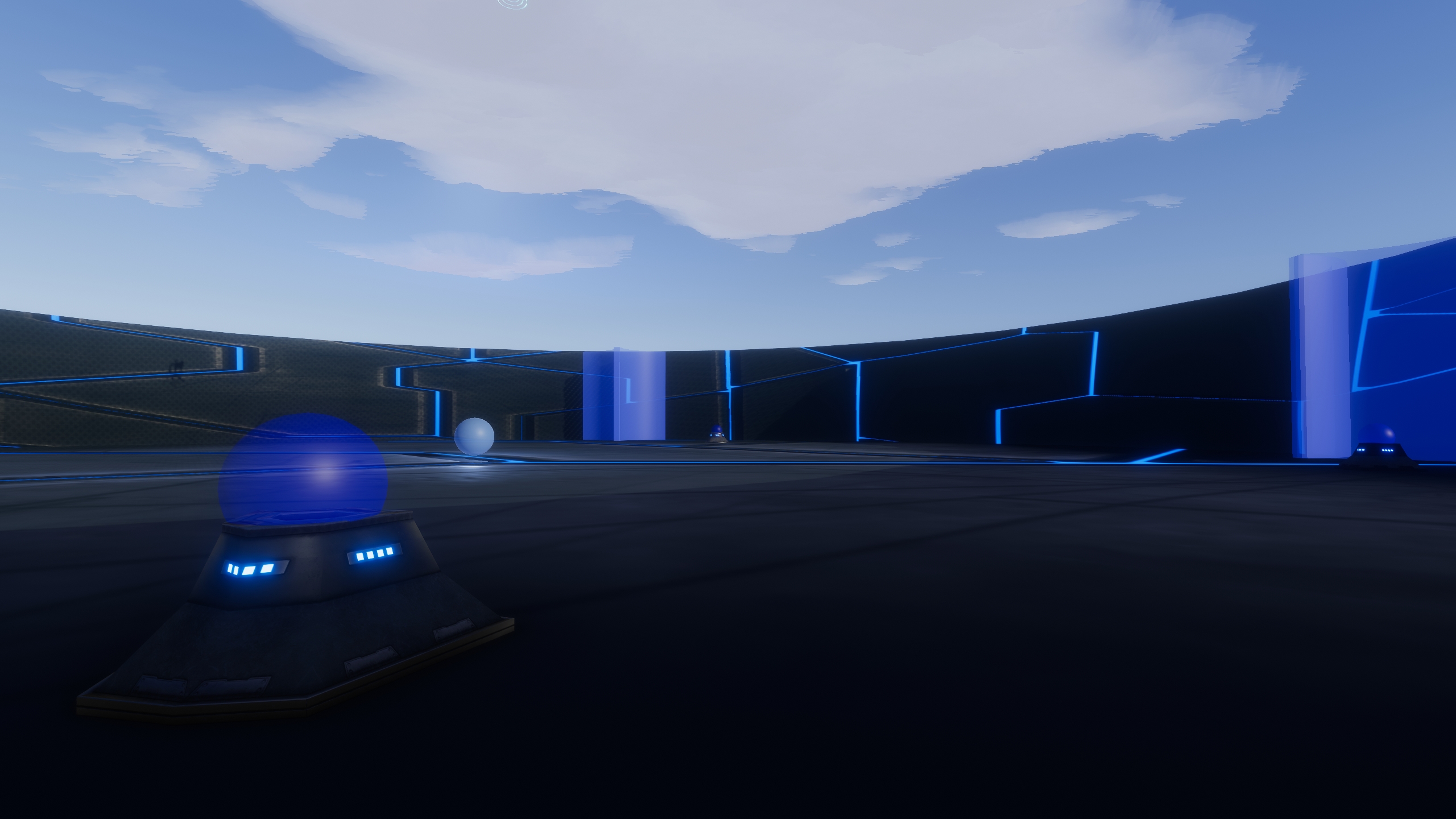 Keep Away is a frenetic, high speed game where the objective is to touch a glowing electrical ball as many times as you can before time runs out. But it’s not as easy as it sounds. A group of bots race around the field trying to keep the ball away from you. The better you do, the harder it gets as the bots evolve, adding lasers that can damage you. The genesis of this game came about while we were testing the editor for stability. I thought “What would happen if the nodes an object mover was trying to get to were attached to an object that could move?” The answer to that is the core of the game play and a few hours later this game was born. It's another example of simple gameplay that can be created in the editor that is not based around one of the core templates. Enjoy!